Age Better On A Cellular Level With This Revolutionary NAD+ Supplement 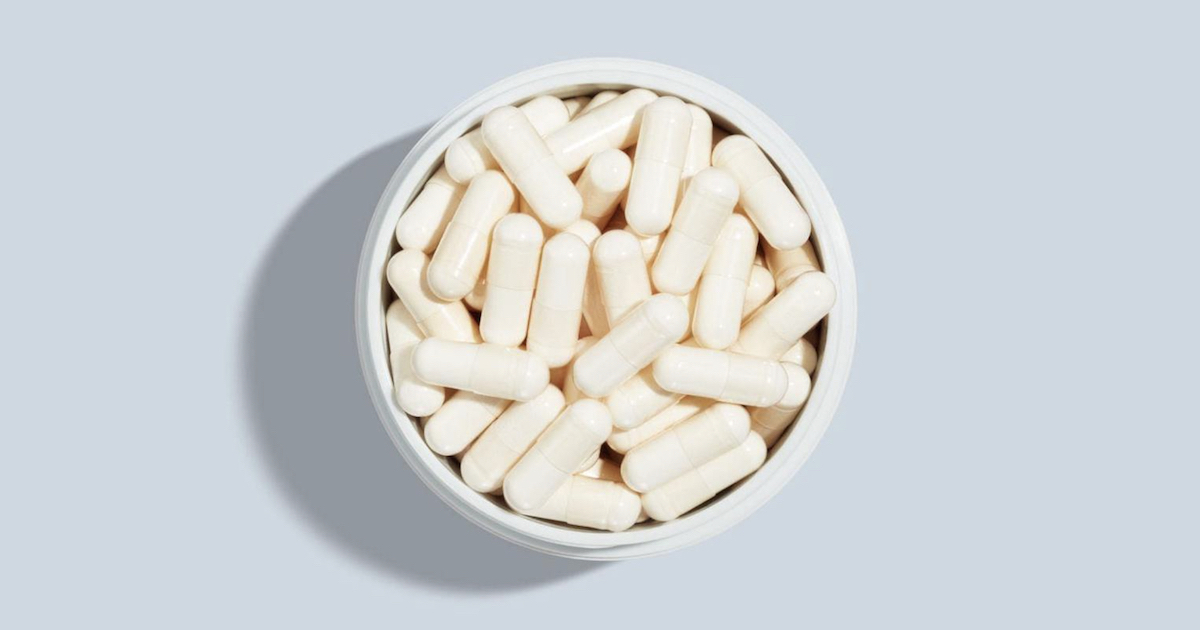 Most people have the wrong idea about what it means to support healthy aging. They’ll spend hundreds of dollars on products that smooth wrinkles or cover up gray hair without ever stopping to wonder what’s actually going on inside their bodies. Aging, however, is so much more than how you look. It’s a complex biological process that begins at the cellular level. The good news is that there is a way to promote healthy cellular aging. A team of world-renowned scientists at Elysium Health have created a revolutionary NAD+ supplement that combats cellular aging, supports cellular energy, and helps maintain healthy DNA. This NAD+ supplement is called Basis, and when it comes to the science of aging, it’s in a class by itself.

Founded by Dr. Leonard Guarente, director of the Glenn Center for Biology of Aging Research at MIT, Elysium Health is not like other companies that make health and wellness products. They have a scientific advisory board that includes eight Nobel Laureates, and they collaborate with the world’s leading scientists and physicians to turn the latest scientific discoveries into real world solutions that positively impact lives. This is a company that was built from the ground up by real science.

The scientific discovery that ultimately led to the formulation of Elysium’s Basis was made in the 1990s by Dr. Guarente himself. It has to do with a molecule called nicotinamide adenine dinucleotide, or NAD+, and the role it plays in regulating cellular metabolism and homeostasis.

NAD+ is a coenzyme found in all living cells, and without it you would be dead in less than a minute. Why? Because NAD+ does two very important things. First, it plays a key role in cellular metabolism by helping to turn nutrients into energy. And second, NAD+ functions as a kind of helper molecule by activating special proteins called sirtuins.

Often called “guardians of the genome” by scientists, sirtuins are basically the CEOs of your cells, protecting your DNA and regulating the cellular aging process. Sirtuins require NAD+ to work, and our natural levels of NAD+ decline as we get older, which contributes to cellular aging.

The good news is that we can actually do something about declining NAD+ levels. And that brings us to Basis.

To address the problem of declining NAD+ levels, Elysium’s team of scientists developed Basis, a patent-pending formulation of nicotinamide riboside, a B vitamin that acts as a highly efficient precursor to NAD+, and a powerful polyphenol called pterostilbene.

The results have been nothing short of phenomenal. In a double-blind, randomized, placebo-controlled clinical trial, Basis was shown to safely and sustainably increase NAD+ levels by an average of 40 percent.

Ultimately there is nothing any of us can do to stop the aging process. There is a way, however, to improve how you age at the cellular level. Elysium Basis supports healthy cellular aging by giving your body the NAD+ it needs to regulate and sustain cellular metabolism and energy, maintain healthy DNA, and activate sirtuins.

If you’re tired of so-called “anti-aging” products that don’t actually affect the way you age, maybe it’s time you get to the root of the issue and give Basis a try.

Futurism fans: To create this content, a non-editorial team worked with an affiliate partner. We may collect a small commission on items purchased through this page. This post does not necessarily reflect the views or the endorsement of the Futurism.com editorial staff.