Apple to pay $308.5 million for allegedly violating a DRM patent

Apple has been ordered to pay $308.5 million in a lawsuit alleging that the copyright protection in the App Store and Music violates PMC’s patents. 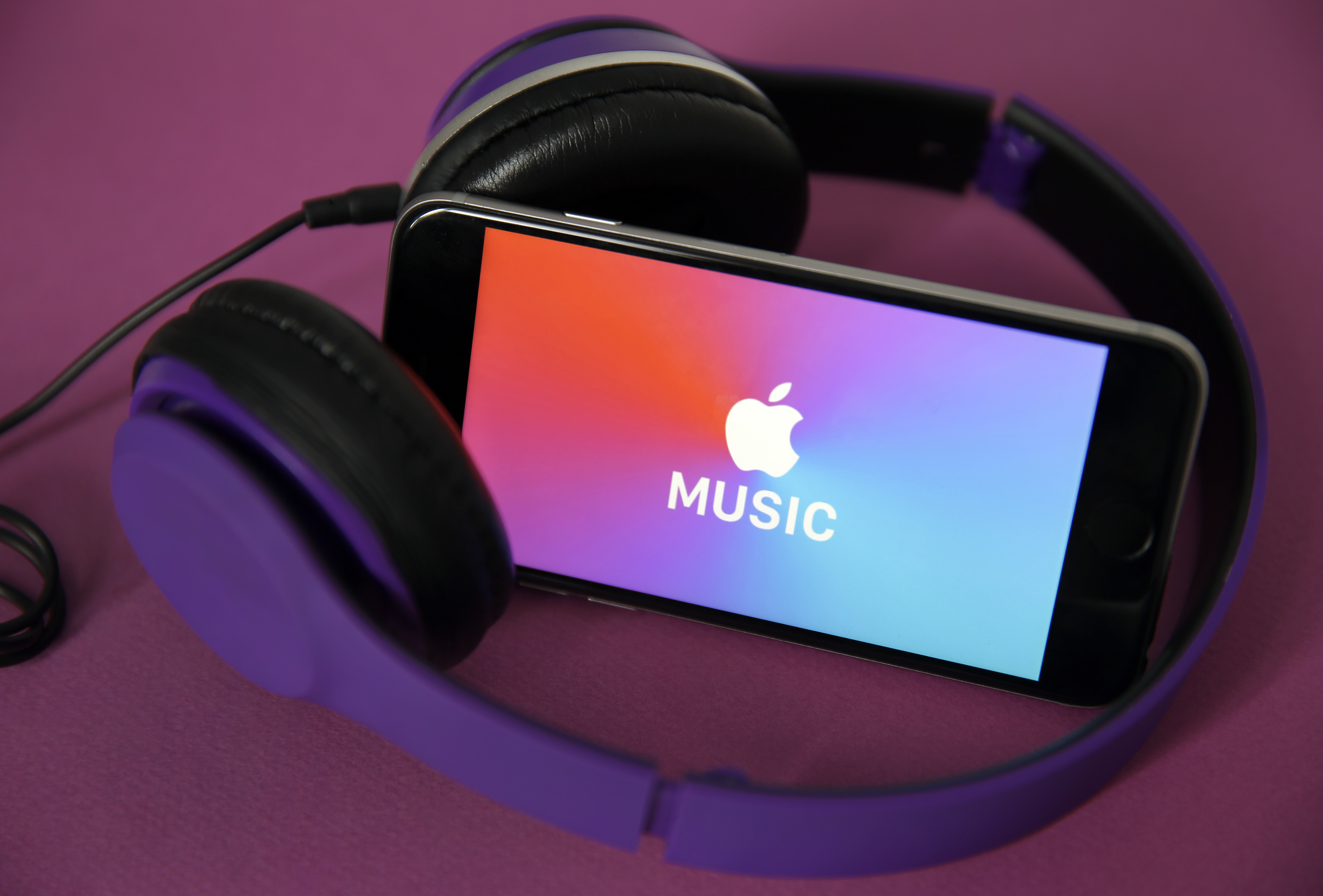 Apple's copyright protection technology is about to cost the company dearly. Bloomberg says a Marshall, Texas court has ordered Apple to pay $308.5 million to Personalized Media Communications for allegedly violating a digital rights management (DRM) patent. PMC claimed in 2015 that the FairPlay tech used in the App Store, Apple Music and iTunes infringed on seven patents. Apple initially had claims invalidated at the US Patent and Trademark Office, but PMC succeeded in overturning some of those decisions on appeal.

Google thwarted a similar PMC case, although Netflix faces a looming battle over a lawsuit filed in 2019. PMC is a non-practicing entity that relies chiefly on lawsuits for its business — commonly known as a patent troll. Companies like this "stifle innovation" and hurt everyday customers, Apple said in a statement.

The tech giant said it was unhappy with the outcome and planned to appeal the ruling.

The decision is unlikely to affect Apple's use of DRM. PMC might use this case to justify targeting other copy protection systems, however. While this might represent the end of one battle, you could see numerous follow-up lawsuits in the years ahead.