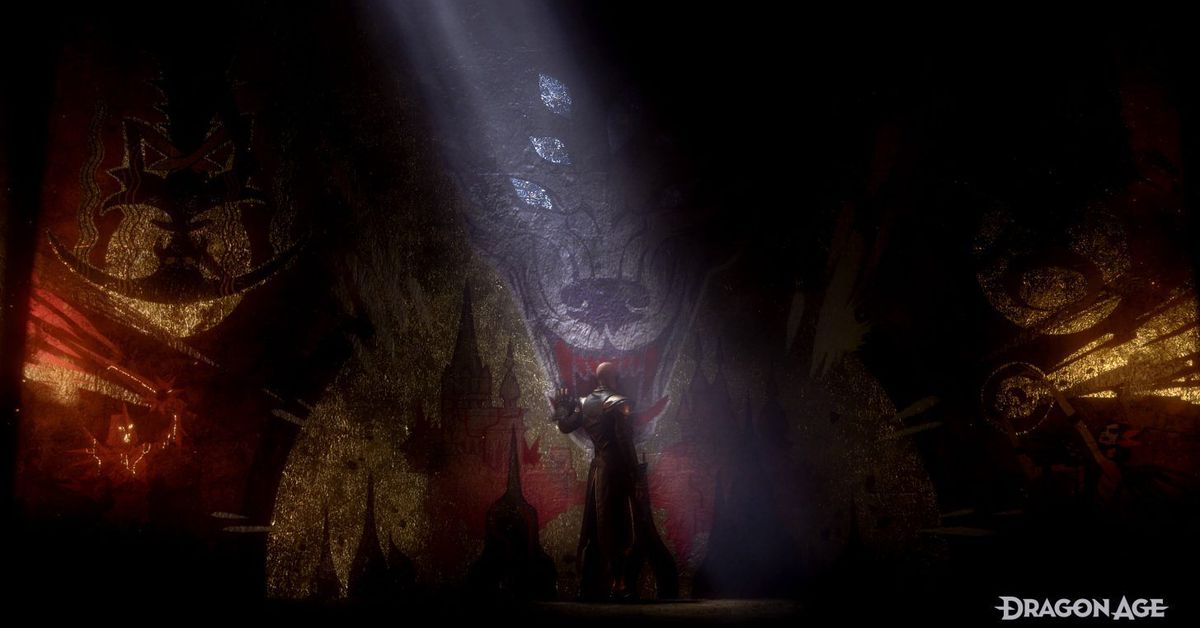 Dragon Age 4 has lost its senior creative director. According to a report from Kotaku, Matt Goldman left BioWare after working at the Mass Effect, Anthem, and Knights of the Old Republic developer for four years. In an email shared with Kotaku, BioWare general manager Gary McKay wrote, “We understand that Matt’s departure has an impact on you, as well as the game’s development. Rest assured our commitment to a high-quality Dragon Age game has not wavered, and we will not ship a game that is not up to BioWare’s standards.”

A BioWare spokesperson also commented on Goldman’s departure to The Verge, saying, “He leaves the next Dragon Age game in excellent hands, with the team here at the studio who will carry forward our vision for the game.”

BioWare has not yet announced who will replace Goldman.

This is yet another high-profile departure from the studio and the Dragon Age 4 project, which lost executive producer Mark Darrah in December of last year. BioWare has also struggled overall with the failure of Anthem and the departure of studio general manager and celebrated Mass Effect project director Casey Hudson. Since its announcement during 2018’s Game Awards, there have been tiny, insubstantial updates on Dragon Age 4’s development progress.