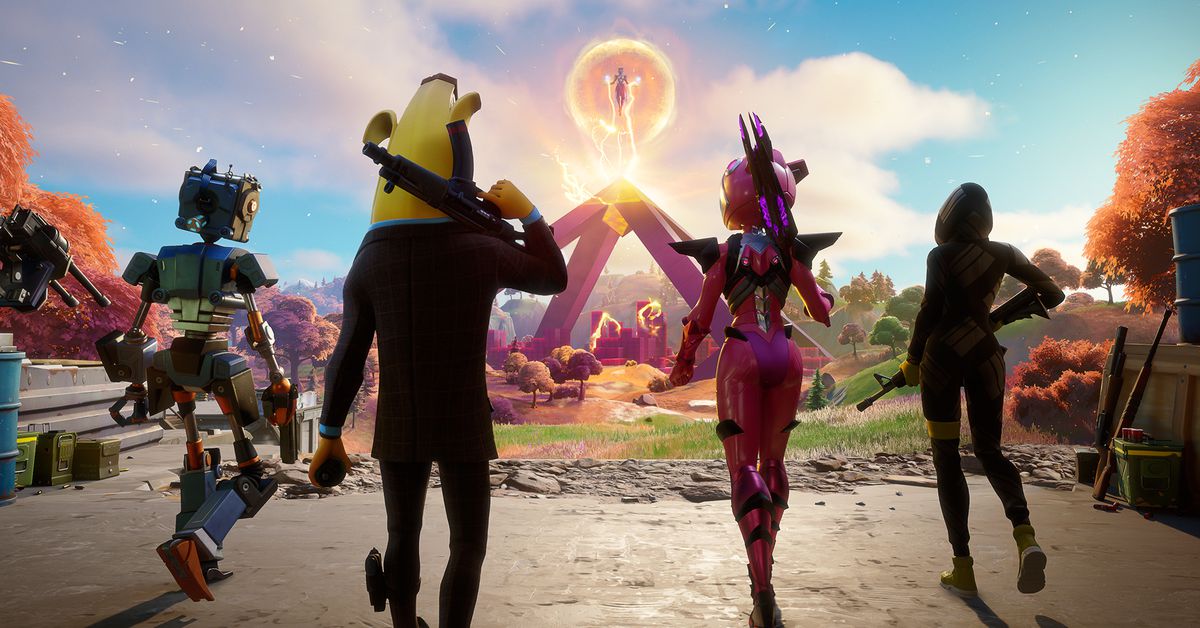 Fortnite’s next big in-game event won’t just mark the end of the latest season — it’ll also draw chapter 2 to a close as well. Called, appropriately, “The End,” the one-time-only event will take place on December 4th at 4PM ET. Developer Epic describes it as “one last stand for the fate of the island,” suggesting that players will soon be playing on a brand-new map.

Fortnite’s last chapter-ending event was arguably its most ambitious, when a black hole destroyed the battle royale’s original island, taking the game offline for several days before chapter 2 emerged. There are no hints as to what chapter 3 might look like when it debuts in early December.

This season has been building towards some kind of cataclysmic event from the beginning. Initially, the map was overrun with mysterious cubes, which slowly converged on the center of the island, eventually forming a pyramid housing a strange figure known as the Cube Queen who floated in the air like the Eye of Sauron. The season — which was preceded by an explosive alien invasion — was also an eventful one in terms of collaborations, including the likes of Dune, Naruto, League of Legends, and even Balenciaga.

“The End” event will support squads of up to 16 players, and, as always, Epic suggests players get in at least 30 minutes early to guarantee a spot.