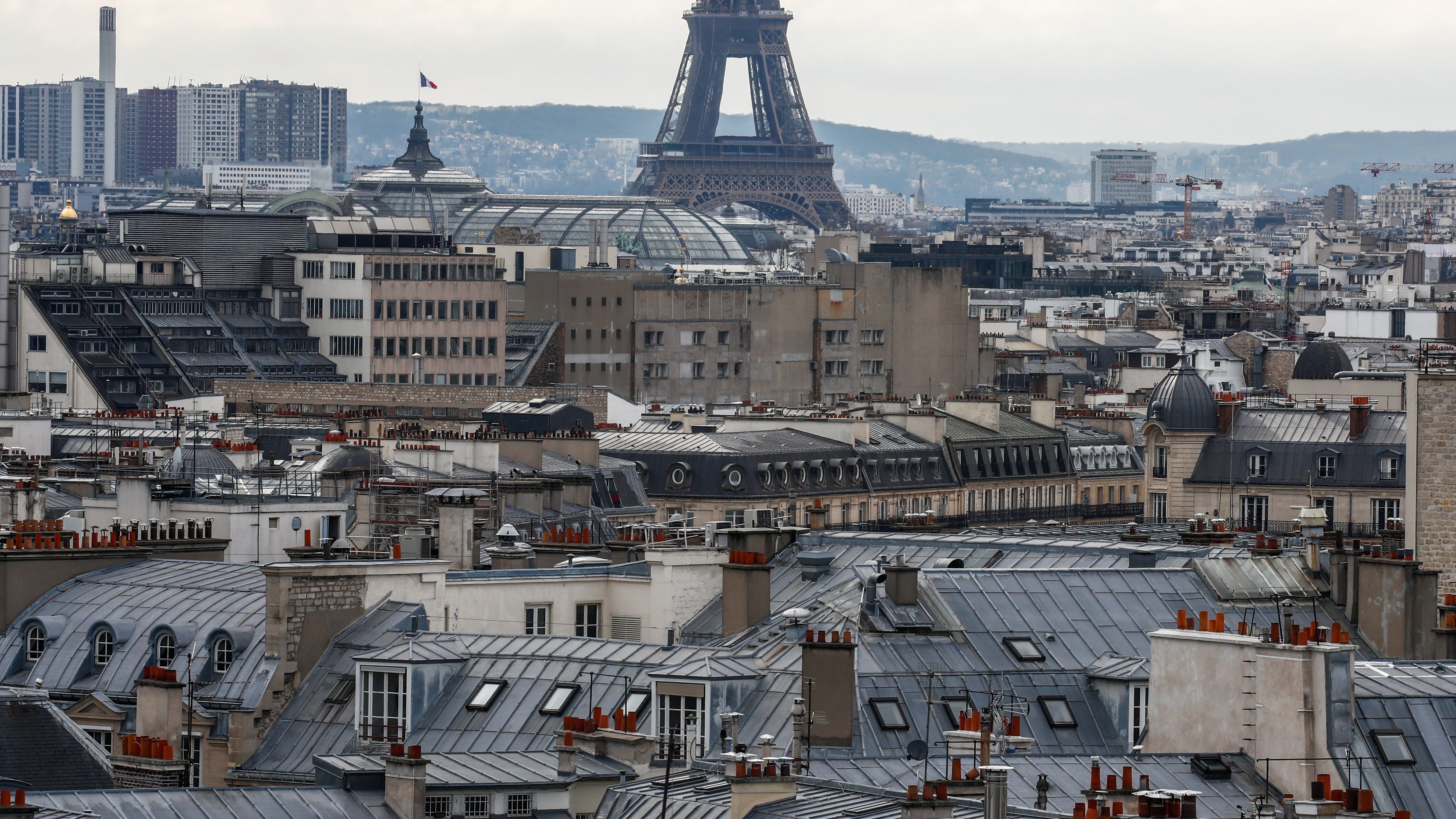 ﻿﻿In 2000, France passed the “Loi relative à la Solidarité et au renouvellement urbains” (SRU). The legislation, or “law on urban solidarity and renewal,” required most cities to dedicate 20% of their housing stock to affordable housing, and imposed penalties if they didn’t comply.  The move represented a return of control over housing policy to the centralized government, after being left to regional authorities for years.

France, like many other wealthy countries with expensive housing markets, has struggled to build enough affordable housing for low-income residents. Despite funding extensive social housing projects, most relegated low- and middle- income communities into distant suburbs. Deprived of the critical services enjoyed by wealthier neighborhood such as better access to transport, work and transport, people living in these communities, called banlieues remained trapped in a cycle of poverty.

The new law promised to disrupt this dynamic, rebalancing affordable housing between cities, and deliver city services to everyone.

It worked, argues a new report by Yonah Freemark, a senior research associate at the Urban Institute, a policy think tank based in Washington DC. Freemark found the law forced the cities with the least amount of social housing to make more over an 18-year span. The wealthiest places increased their affordable housing five-fold, even as some cities remained far short of their affordable housing requirements.

While not perfect, Freemark sees the law as a model for other nations needing to address their affordable housing shortages. Affordable housing’s crucial element? The order needs to come straight from the top.

France’s SRU law is unique in that it gave municipal governments a clear directive, and backed it up with strict penalties: Cities that fail to meet the 20% affordable housing target face budgetary fines, lose the power to issue building permits, and the central government could enact eminent domain to get affordable housing built. Reforms made in 2013 made the law even stronger: the affordable housing minimum was upped to 25% by 2025, and fines were increased.

Cities responded and social housing became more evenly dispersed between 2000 and 2017, Freemark found. The data showed that the wealthiest cities increased their share of social housing to 4.4% by 2017. That’s more than five times the amount of social housing as before the law was enacted in 1999.

“Penalties really matter when you’re trying to encourage more integration and access to affordable housing,” says Freemark. “This law is saying that it’s not on poor people to better themselves or figure their way into other communities, but rather, it’s on the wealthiest communities to make sure they are open to everybody, that there are options for everybody.”

The ongoing challenge of exclusionary zoning

While this law did more evenly distribute social housing among cities, this alone has not been sufficient to accomplish the goals of making affordable housing more widespread. Construction of affordable housing in cities didn’t fast enough for places to be on track to their 25% goal by 2025. Freemark attributes this to the possibility that even the increased penalties levied on cities in 2013 may not be strict enough to compel them to build social housing. Some cities have even opted to pay fines rather than build.

Still, the law can be a model for rebalancing the distribution of affordable housing in other countries. In the US, for example, housing segregation along racial and class lines is even more entrenched, due to a history of exclusionary zoning policies like redlining.

Affordable housing has become a global crisis. As housing costs outpace income around the world, at least 88 housing markets around the world have been deemed unaffordable (pdf) to the average resident.  To construct more housing, political will is as necessary as funding. Cities, especially wealthier enclaves, have fiercely resisted affordable housing developments, often precisely because exclusivity drives their appeal.

“Creative state and local governments are trying to create more integrated communities,” says Freemark, “But we need to be forcing those wealthiest, most exclusive communities to take their obligations seriously.”