Photos: Students Return to School in 13 Countries During the Coronavirus Pandemic

Students around the world are going back to school

In the past few months, schools that had been shut down due to Covid-19 have cautiously reopened for in-person instruction. This being a pandemic and all, they’re following strict safety protocols, introducing face masks and thermal imaging guns among a sea of black JanSports.

Here’s a snapshot of pandemic-era school in 13 countries. 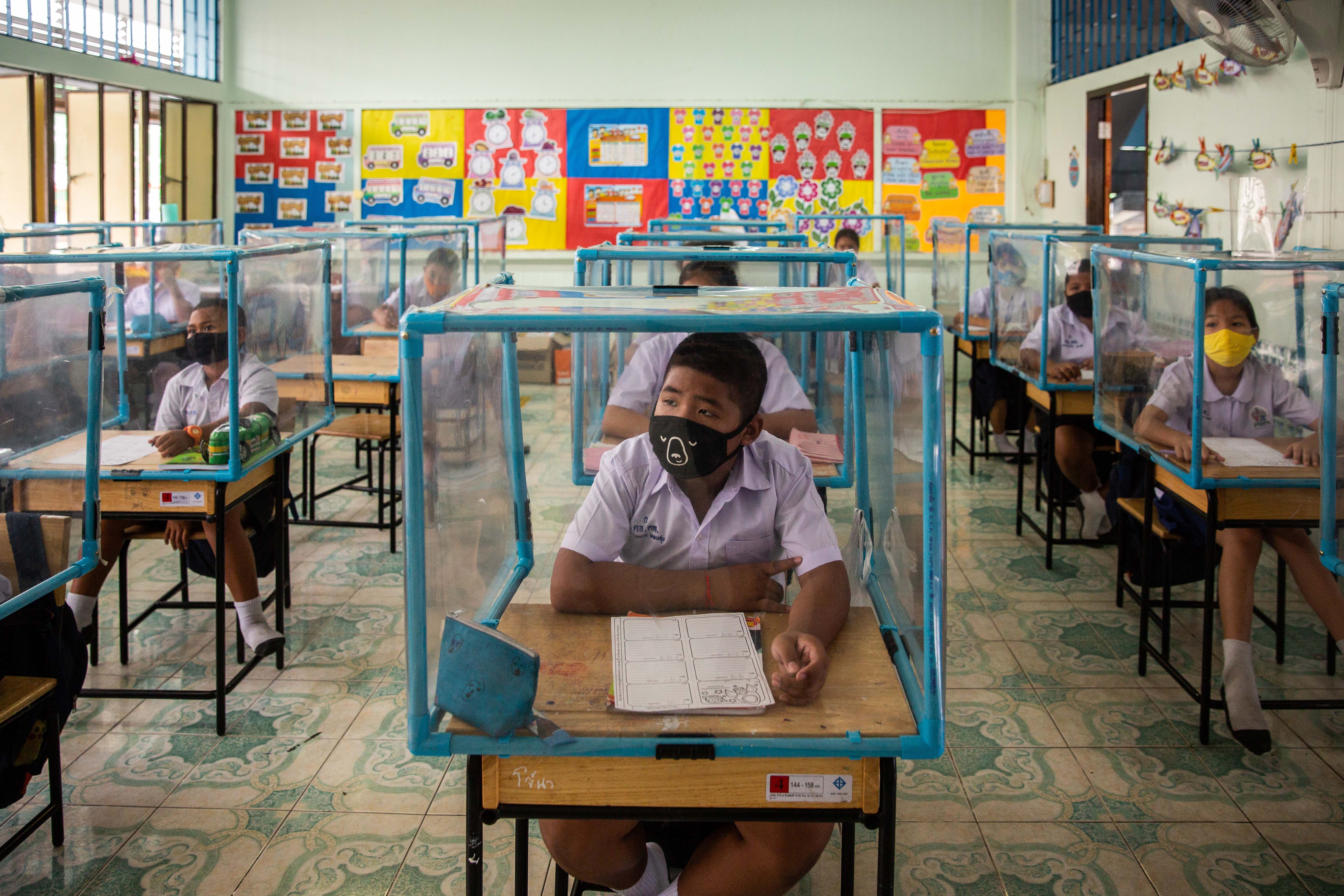 The Wat Khlong Toey school in Bangkok, Thailand, had been open for one month without a single case of Covid-19 when this photo was taken in early August. Despite the country allowing schools to relax antiviral protocols, this school decided to maintain strict safety measures. 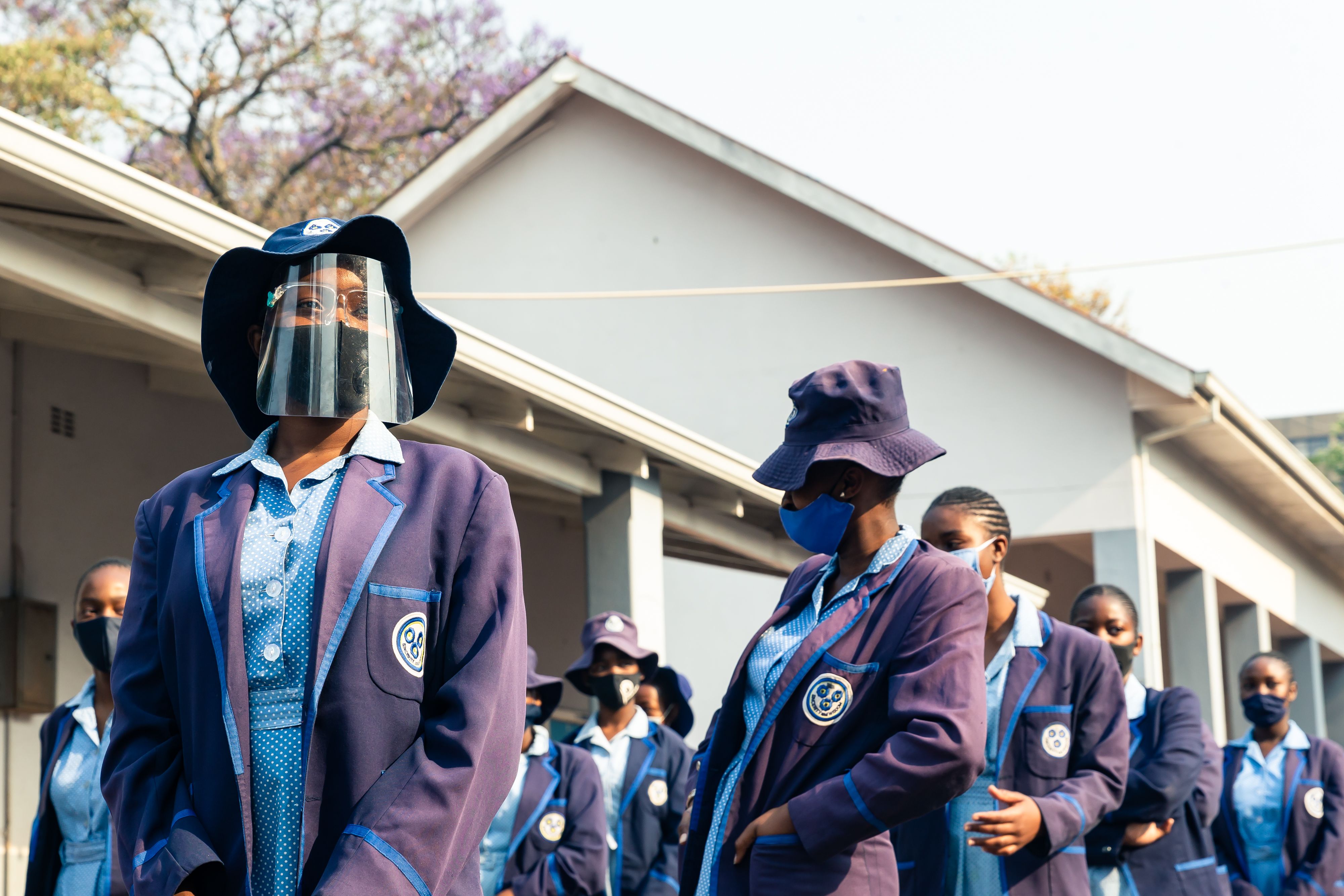 Public schools in Zimbabwe began to gradually reopen in late September, with plans for all schools to open their doors by early November. This picture was taken before a school assembly on September 2 at Harare’s Queen Elizabeth School. 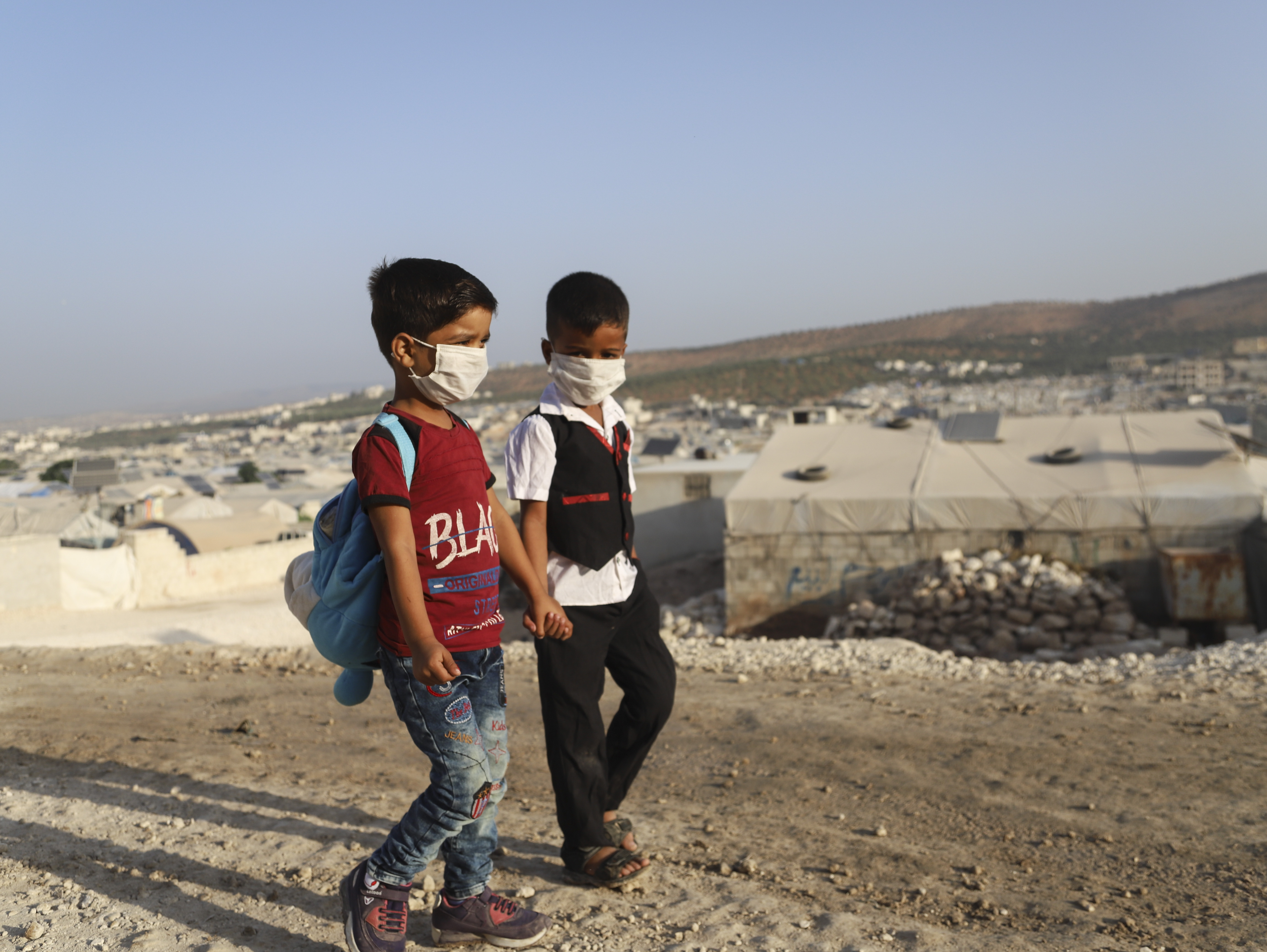 In Idlib, Syria, schools began to reopen in late September, two weeks off-schedule. Every student is required to wear a mask and classroom seats are spaced apart. North Korea has not reported a single case of Covid-19, and the Ministry of Public Health told the WHO that all educational institutions reopened by June 19. School started on July 10 for tenth and eleventh grade students at this high school in Wuhan. About 195 million K-12 students have headed back to school in China—a point of pride for the Communist Party. 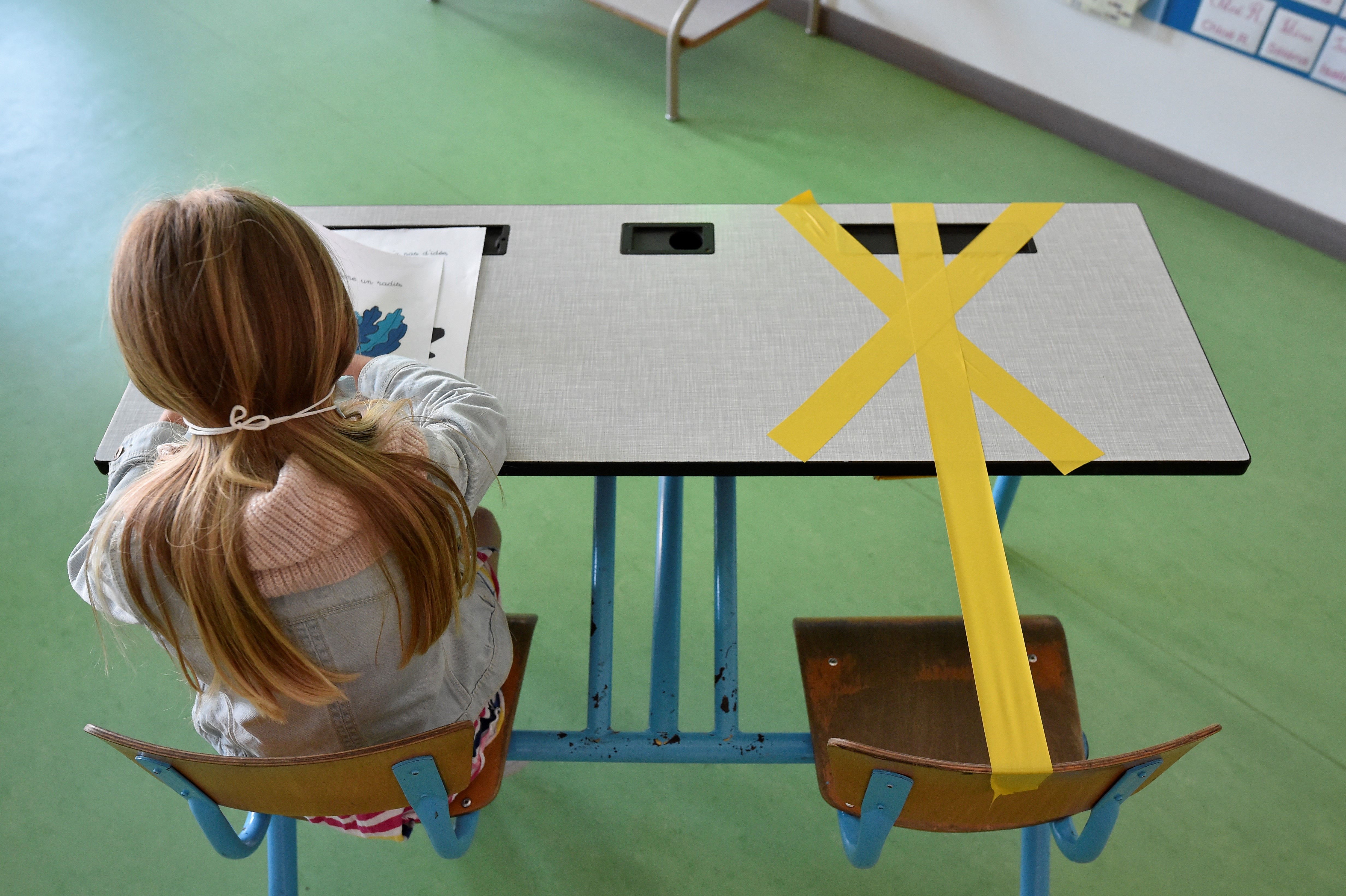 Belgian students headed back to school in May after a two-month, country-wide lockdown. Officials say there’s been no uptick tied to the reopening. Russia cautiously reopened schools in September, despite recording nearly 5,000 new cases per day at the time. Government guidelines instruct all students to have their temperatures checked when they enter campus each day. Trikon Public School in Kathmandu, Nepal, reopened on September 27 after being closed for seven months. After six months, Pakistani students from 9th grade on returned to school on September 15. 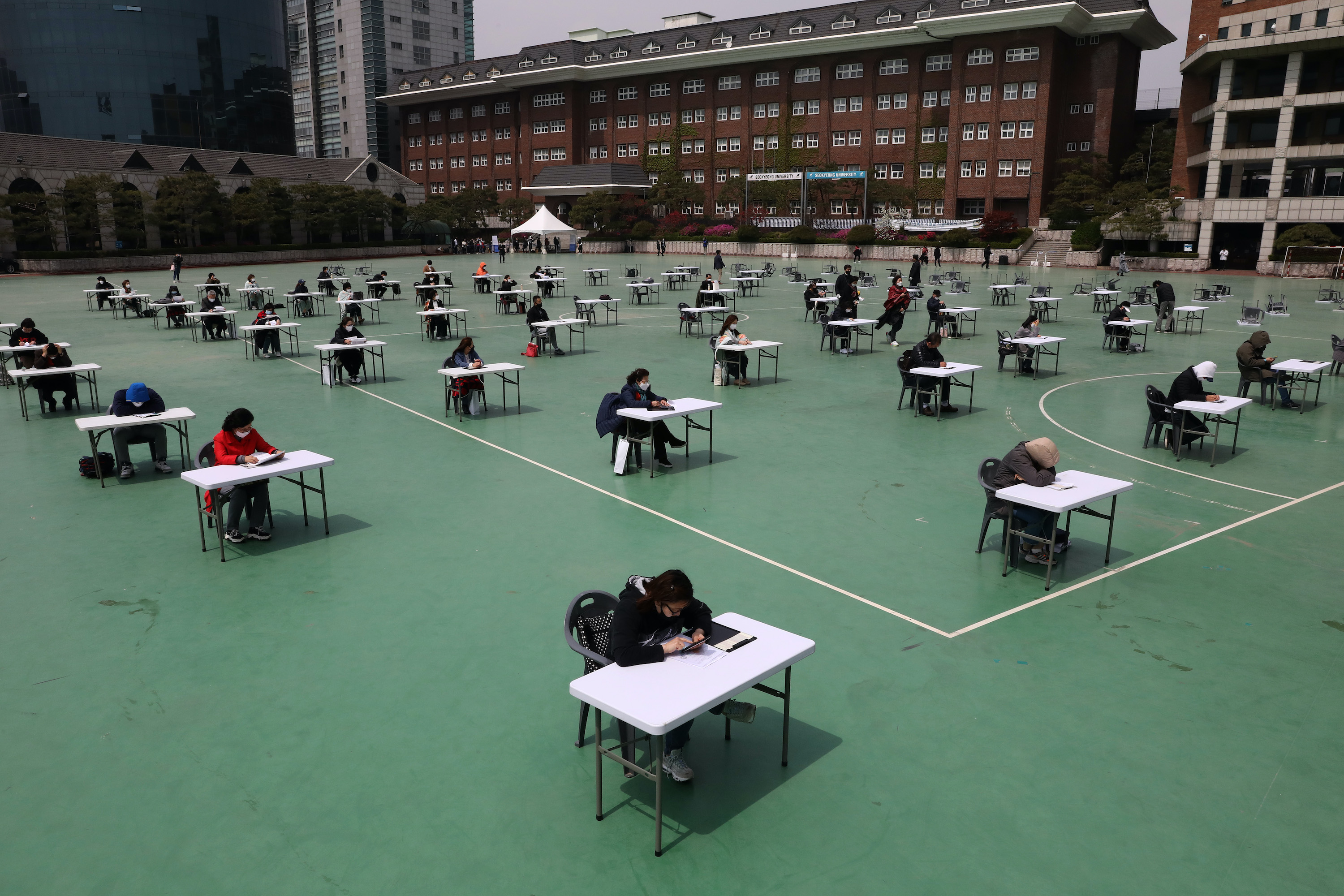 Elementary students at New York City’s P.S 188 elbow bumped Mayor Bill de Blasio on their first day back at school in late September. Even after delays, NYC became the first major U.S. city to reopen all its public schools. As the country struggles to keep Covid-19 cases in check, students at 280 schools in Cali returned for a test-run of in-person classes. Iraqi Kurdish students returned to school in Arbil in late September after the country eased restrictions earlier in the month.

Can you solve this crossword?
byMorning Brew

Covid-19 and the State of the Smart City