Remittances to El Salvador are cheaper without using bitcoin 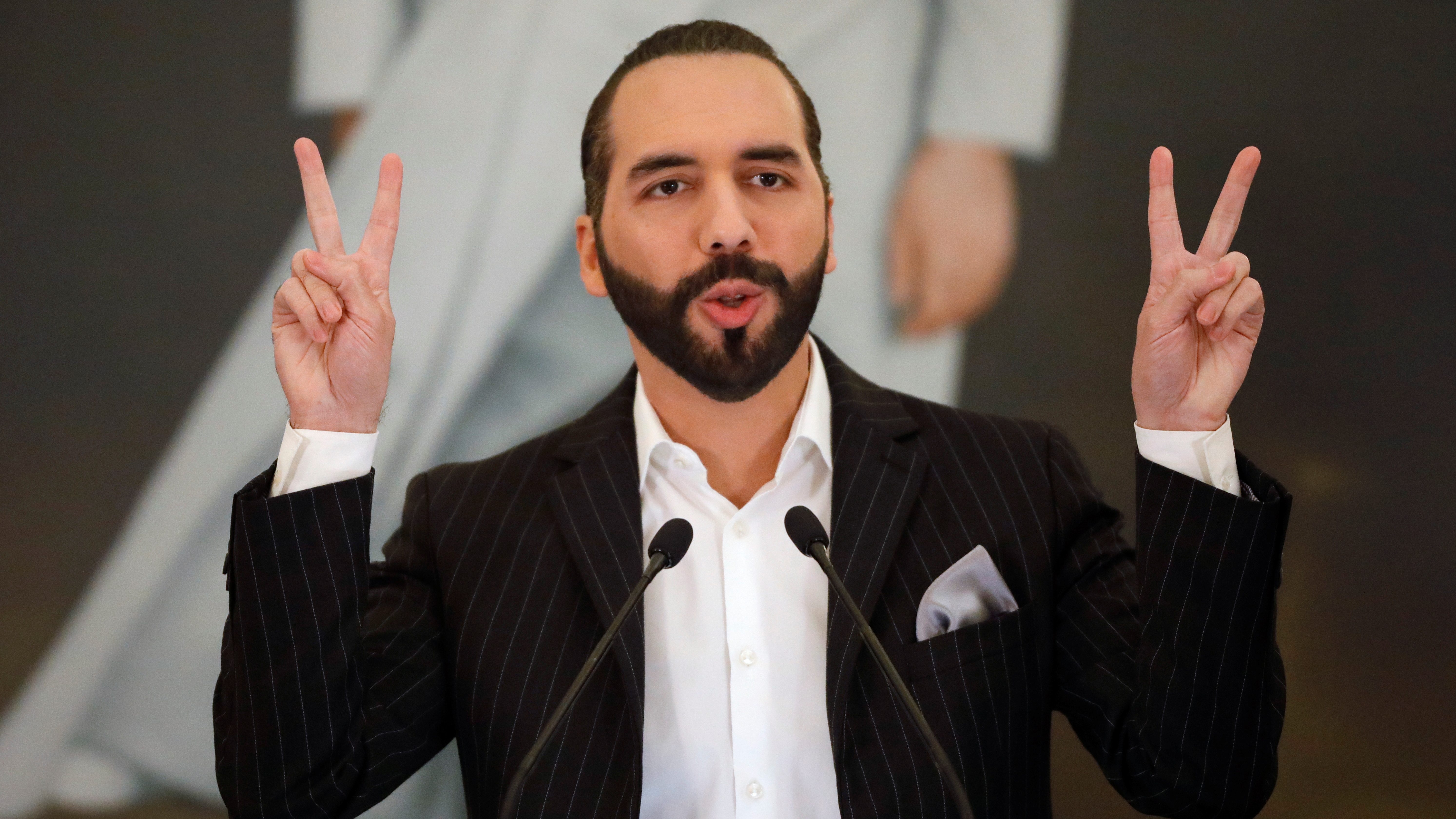 El Salvador president Nayib Bukele says the country will save $400 million a year in remittance fees by adopting bitcoin. That claim doesn’t necessarily stack up.

Why is El Salvador adopting bitcoin?

A quick recap: The Central American country rolled out its bitcoin wallet app, called Chivo, on Sept. 7. Businesses are now obliged to accept the crypto token and the US greenback, which was already a national currency, for payments. Bukele seeded the wallets using taxpayer money with $30 worth of bitcoin to get things rolling. The president is hoping to attract a new generation of crypto entrepreneurs and to cut the expense of remittances, which are estimated to make up around 20% of gross domestic product.

Unfortunately for Salvadorans, there may not be a cost or time savings for remittances using bitcoin versus PayPal (via its Xoom offering) or Western Union, according to Jason Mikula, a fintech consultant. Mikula crunched the numbers for sending $200 from the US to El Salvador; his analysis assumes the sender is starting out in US dollars and traded them for bitcoin using Coinbase, the largest US crypto exchange. (He notes that some crypto proponents assume the transaction starts out in bitcoin, which he suggests is unreasonable as most people hold their funds in fiat currencies.)

Is bitcoin good for transferring money?

Exchanging $200 for bitcoin costs between $2.99 to $7.67 at Coinbase, depending on whether the transaction is funded using PayPal, ACH, or debit, Mikula says. The exchange may charge an additional spread for the transaction (the gap between the bid and offer prices for bitcoin on its exchange). There’s also a network fee (paid to the crypto miners who process transactions on a blockchain) to send bitcoin from Coinbase to a Chivo wallet in El Salvador, which runs around $3. El Salvador’s bitcoin wallet lets users switch between the US currency and bitcoin at no cost.

By contrast, a person can send $200 from the US to El Salvador using Western Union’s mobile wallet, called Tigo, at no cost and in minutes, according to the company’s website. Mikula speculates that Western Union may be willing to eat the transaction costs (debit/credit interchange) because fewer remittances are sent this way. Western Union charges a hefty fee for transactions using physical cash: it costs $9 to $18 to send $200 in cash from the US to El Salvador. This is probably a popular way of sending money, as around 70% of the people there don’t have a bank account. (MoneyGram says it also has a channel for sending remittances between bank accounts that doesn’t charge fees.)

Strike, a payments application, says it allows users to make bitcoin transactions quickly and at a minimal cost. By using the Lightning network, Strike says users can avoid the transaction fees charged by bitcoin miners. Strike also says it will exchange US dollars for bitcoin for a 0.3% fee or even less. Those offerings could make remittances using bitcoin more competitive with other offerings—but not cheaper. Strike didn’t provide comment when asked for more detail about the payment application’s offerings.

Bukele is correct about at least one thing: Remittances are a critical lifeline for millions of people in El Salvador. Around 18% of households receive them, taking in an average of about $195 per month, according to a report from researchers at the Johns Hopkins Institute for Applied Economics, Global Health, and the Study of Business Enterprise. They found that remittance costs there absorb about 2.95% of transactions, the lowest level of any nation in the Latin American-Caribbean region.

And they, too, found that sending remittances using bitcoin’s blockchain rails is more expensive than the systems already in place. Their analysis is partly based on the assumption that people in El Salvador want paper greenbacks, not bitcoin, and will have to pay up a crypto ATM to withdraw the hard currency. (They note that the coastal town of El Zonte, El Salvador, made bitcoin a local currency in 2019, but it didn’t catch on.) “At present, traditional transfer methods are the cheapest way to make remittance payments,” they wrote.

Bukele’s controversial bitcoin gamble has a number of serious risks for El Salvador, including the potential to undermine financial stability. That said, there could be some upside if the Chivo wallet succeeds in making digital payments and mobile wallets into the hands of the country’s vast majority that is unbanked. That infrastructure actually could reduce remittance costs—without using bitcoin.

The story was updated on Sept. 22, 2021 in paragraphs five and six to include additional information about remittances.