Research: Cameras On or Off? 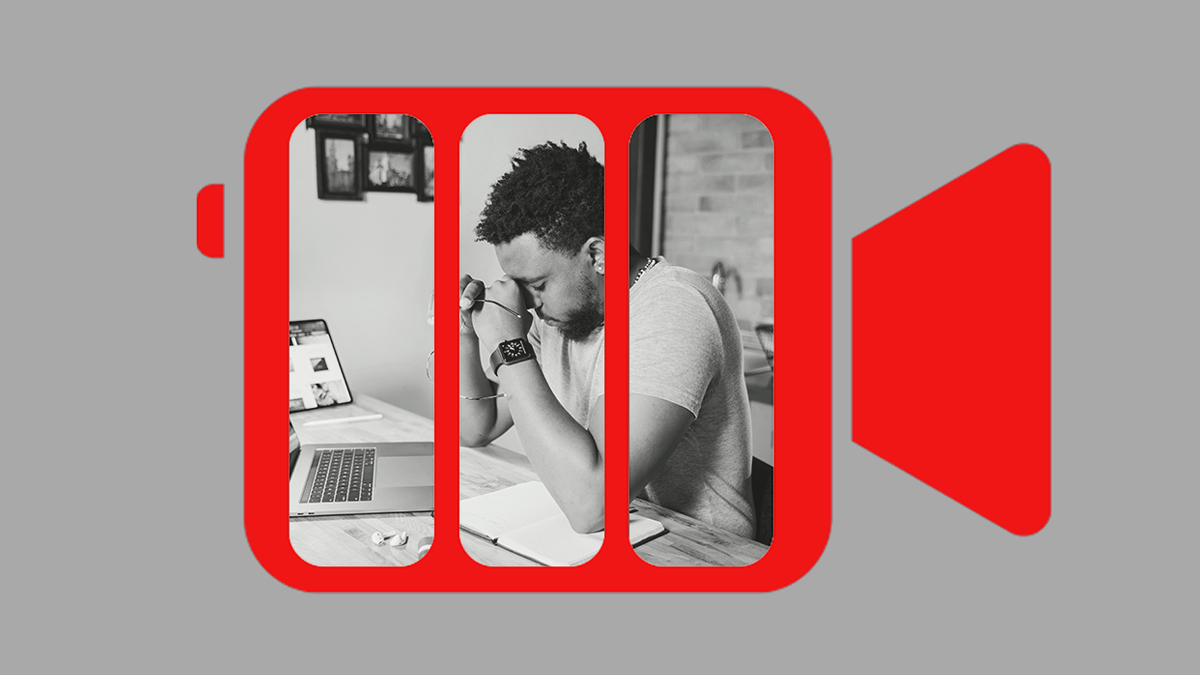 Managers looking to encourage engagement and inclusion in remote meetings have long encouraged team members to keep their cameras turned on. But researchers examining remote employees’ reactions to the constant video conference calls of the remote work era have found that keeping video on all day actually increases so-called “zoom fatigue.” That’s particularly true for women and new employees, groups that already may feel that they are under the microscope.

When the global workforce moved en masse to working from home, many organizations leaned heavily into virtual platforms with video call capabilities (Zoom, Webex, Microsoft Teams) to replace face-to-face meetings. While such meetings offered a chance to maintain social connection in a time of social distance, a few weeks into remote work, “Zoom fatigue” and “virtual meeting fatigue” entered our vernacular, capturing the feeling of fatigue and exhaustion that comes from being stuck in an endless cycle of virtual meetings. Researchers responded to this phenomenon by developing a Zoom exhaustion and fatigue scale. Others began studying aspects of virtual meetings that could contribute to virtual meeting fatigue (pro tip: muting your microphone when not speaking helps!).

Little research, however, attempted to isolate and understand the impact of the video camera itself on Zoom fatigue. How much does having your camera on contribute to your level of fatigue? Should you keep your video camera on or off?

To explore the effects of video cameras on daily virtual meeting fatigue, we partnered with BroadPath — a business services company from Tucson, Arizona, which has provided remote work offerings for over ten years. With its thousands of home-based employees throughout the United States and abroad, BroadPath had been experimenting with always-on video as a way to enhance community. When the pandemic hit, however, they started to suspect that using front-facing cameras in all meetings could be detracting from the remote work experience.

As the pandemic unfolded, BroadPath sought to collaborate with researchers in the remote work space and reached out to members of our team. Together, in the late summer of 2020, we designed a study that involved collecting daily data across four weeks from 103 BroadPath employees. We randomly assigned participants to keep their camera on or off for the first two weeks of the study and then switched their assignment for the last two weeks. We also asked them to complete a brief survey after work each day that captured their energy levels at that time (“Right now, I feel fatigued”), as well as their engagement (“In meetings today, I felt engaged”) and voice (“In meetings today, when I had something to say, I felt like I had a voice”). To help isolate the effects of the camera, we also tracked the number of virtual meetings each employee participated in each day, as well as the total hours the employees spent in meetings.

Our results — recently published in Journal of Applied Psychology — were quite clear: Using the camera was positively correlated to daily feelings of fatigue; the number of hours that employees spent in virtual meetings were not. This indicates that keeping the camera consistently on during meetings is at the heart of the fatigue problem.

Even more interesting to us was our finding that fatigue reduced how engaged employees felt, as well as reducing their voice in meetings. Turning cameras on is often encouraged because it is popularly seen to help with both of these challenges—engagement and having everyone be heard — so it was notable that our findings indicated that feeling fatigued due to camera use may be actually undermining these goals in some situations.

To further complicate matters, when we examined our results along with the demographics of the employees, it also turned out that being on camera was more fatiguing for certain groups — specifically, women and employees newer to the organization.

For these groups, the camera likely amplifies self-presentation costs, making the effect of camera use on fatigue stronger. Women generally face greater social pressures in organizations — they are often ascribed lower social status and are judged more harshly, suggesting that being on camera could be more stressful for women than men. Women also fall victim to what has been deemed the “grooming gap,” or the expectation of looking physically presentable at all times. And, as women took on disproportionate levels of childcare during the pandemic, the likelihood of their having family- or child-related interruptions popping up in the background became greater, further jeopardizing their perceived commitment to work.

While newer employees are similarly vulnerable to self-presentation pressures, the reasons are different. Specifically, their “fledgling status” amps up the need to demonstrate that they are good performers worthy of the organization. They also are establishing their professional image while working toward an understanding of social norms pin the workplace, all of which can be difficult to accomplish within the confines of camera-on video meetings.

This isn’t to say that men and more senior employees are immune to virtual meeting fatigue. Rather, it means that we need to recognize that certain members may be more taxed by turning on their camera than others.

The obvious implication of these findings is for us to turn off the camera on our video calls, especially as we begin to feel fatigued. But there are also some other solutions: Turning off self-view on platforms like Zoom has been a popular idea among employees we’ve spoken with, as has setting up “walking meetings” where calls are taken on the phone to encourage employees to get up and move.

Our results also suggest that managers have a key role to play in not only establishing camera norms but also in talking to their workforce to gain feedback. How often do employees want to be on camera? Should employees be granted greater autonomy in camera use? And, if cameras aren’t on, how can ideas about what engagement “looks like” be changed?

Finally, as we delineate the nature and impact of positive virtual workspaces in our lives, it will be imperative to explore emerging technologies. For example, would devices placed off to the side be less fatiguing, allowing employees to work together side-by-side without staring directly into the camera? Or, with the increase in gamification, are technologies that utilize avatars or create virtual office environments the wave of the future?

So while few would argue that virtual meetings are here to stay, how we use our cameras is still up for debate.