The newest game on Netflix is actually an old game 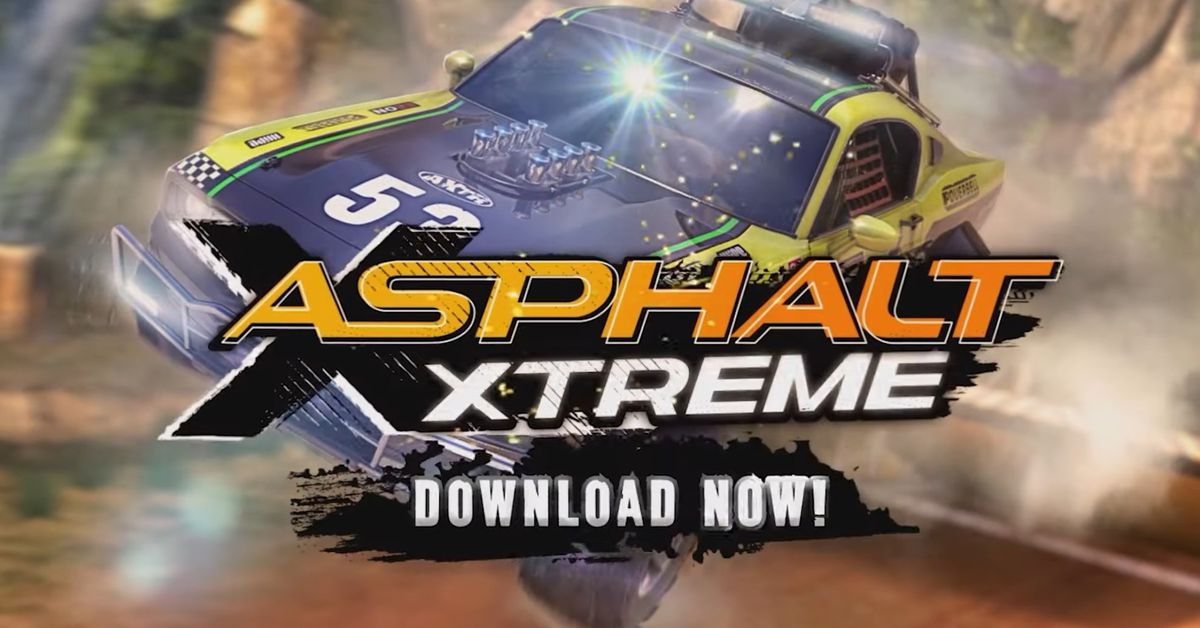 The latest game to come to Netflix’s fledgling gaming service is the racing title Asphalt Xtreme, TechCrunch reports. If that name sounds familiar, that’s because the mobile game was originally released in October 2016 but was subsequently pulled from app stores at the end of September 2021. A trailer for the game released on Netflix’s YouTube channel notes that it will be available “exclusively” for the service’s subscribers, with no ads or in-app purchases.

It’s an interesting launch that sees Netflix’s gaming service borrowing from its video streaming playbook. Rather than exclusively releasing all-new, original titles, Netflix seems to be bulking out its catalog by licensing previously released games. Same as how Netflix’s video catalog contains all-new shows like Lupin and Bridgerton alongside classics like Seinfeld.

Other game subscription services have struck a similar balance. This year, Apple Arcade added the game Castlevania: Grimoire of Souls, which had previously seen a limited release in Canada in 2019 but which was discontinued the following year. Alongside it, Apple’s game service also offers brand new titles like Fantasian. So too does Xbox Game Pass include a mix of new and old games.

If you’re a Netflix subscriber and want to check out the mobile games available on its service, you can find them listed in its regular iOS and Android apps. Be aware, though, that in order to actually play them you’ll be linked out to each platforms’ app store to download each game. On iOS, this approach is due to Apple’s strict App Store rules, which prevent developers from letting users download or stream a catalog of games within their existing apps.

Thankfully, the process is about as seamless as it can be given the circumstances — I just tried downloading a Netflix game on an iPhone where I’m already signed in, and I didn’t have to go through a separate login process. Available games include Stranger Things: 1984, Stranger Things 3: The Game, Shooting Hoops, Teeter (Up), Card Blast, and Bowling Ballers, a new title that was released earlier this month.

TechCrunch reports that Asphalt Xtreme is gradually rolling out to users globally, and will come to Netflix subscribers in the US in the coming weeks.

Disclosure: The Verge is currently producing a series with Netflix.