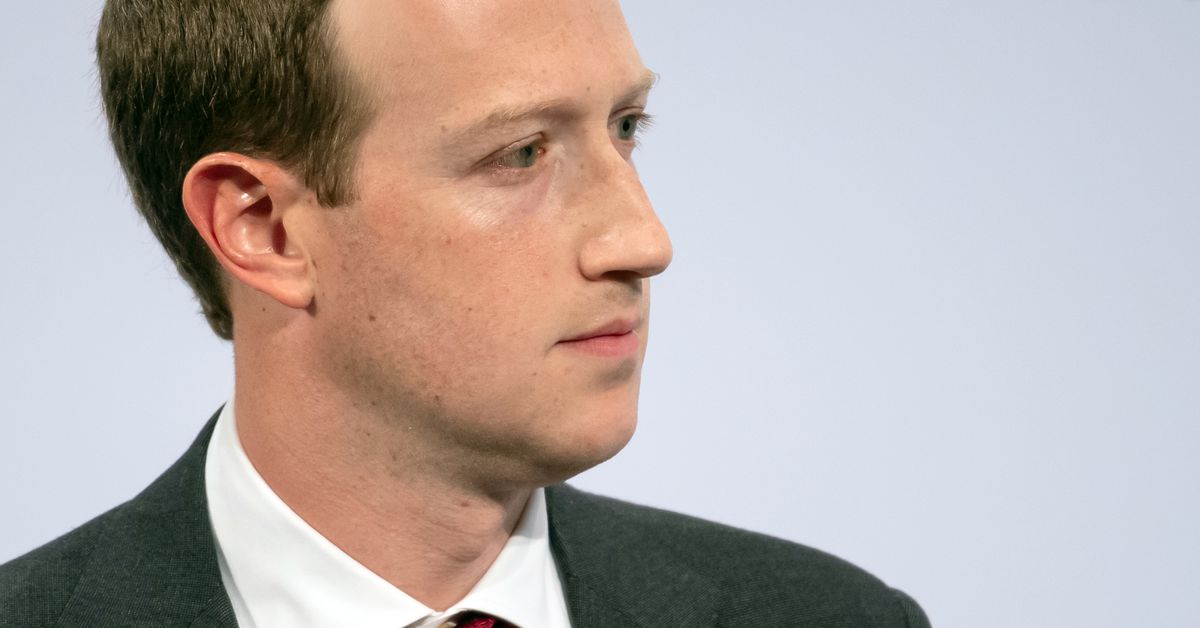 Facebook’s market value is doing just fine. But a recent deluge of damning reports about Facebook that first appeared in the Wall Street Journal — from how the company’s products impact users’ mental health to how it contributed to political polarization in the buildup to the January 6 Capitol riots — is clearly frustrating CEO Mark Zuckerberg.

On the company’s quarterly earnings call on Monday, Zuckerberg addressed the scrutiny and criticism directed at Facebook by striking a notably defiant tone that differed from his usually even-keeled public demeanor.

“Good-faith criticism helps us get better. But my view is that what we’re seeing is a coordinated effort to selectively use the leaked documents to paint a false picture of our company,” said Zuckerberg. “The reality is that we have an open culture, where we encourage discussion and research about our work so we can make progress on many complex issues that are not specific to just us.”

It’s important to note that Facebook is performing well financially. The company reported mostly strong quarterly earnings on Monday, even though this is the first report after Apple introduced privacy changes in April that could have severely limited Facebook’s ad business. And despite all the reports about the potential social harms of its products, Facebook’s share prices are on the rise. So the fact that Zuckerberg spent the first several minutes of his 10-minute introductory remarks on the call defending the moral integrity of his company speaks to how much these reports seem to have aggravated him.

Zuckerberg’s comments also raise questions about how he views the role of the press in reporting on his company to the public.

The “coordinated effort” to “selectively use” leaked internal Facebook documents that Zuckerberg mentioned seemingly refers to the existence of a reporting consortium of more than 17 newsrooms, including the Associated Press, the Atlantic, and the New York Times, that began publishing articles late last week. The consortium was established to share thousands of files leaked by former Facebook employee Frances Haugen (Recode joined the consortium on Monday). The initial consortium set a mutually agreed-upon time for publication of their stories, in what’s called an “embargo” — a common media practice that Facebook PR itself regularly uses for product rollouts and other press announcements. Facebook previously released a public statement attacking the reporting consortium before the articles came out.

On Monday’s earnings call, Zuckerberg said he “can’t change the underlying media dynamic,” and that instead he would double down on continuing to build new products for Facebook’s users.

Repeatedly, he called Facebook an “industry leader” in reducing harmful content on its platforms. He also pointed to existing methods the company has to share snapshots of its inner workings with the public, such as its self-curated transparency reports, ad archive, Oversight Board, and programs to share selected internal data with outside researchers who study things like political polarization and health misinformation on the platform.

“We believe that our systems are the most effective in reducing harmful content across the [social media] industry. And I think that any honest account of how we’ve handled these issues should include that,” Zuckerberg said.

What he didn’t mention is how many of those mechanisms of transparency have been criticized for being inadequate by respected outside authorities. Even Facebook’s own Oversight Board has accused the company of withholding key information; in April, the board said that Facebook “was not fully forthcoming,” by “failing to provide relevant and complete information on some occasions,” and demanded more transparency from the company. And academics have long complained that Facebook is too slow and limited in the data it shares for outside studies, which can render Facebook’s academic partnerships ineffective for time-sensitive research on pressing topics like social media posts about Covid-19.

Zuckerberg has a point when he says that Facebook has fostered an open culture for its in-house, world-class researchers to analyze the company’s most complicated problems. What he seems to be upset about now is that Haugen has shared those findings with the public. While that hasn’t seemed to worry investors, analysts, and shareholders all that much — as Facebook is still a massively profitable business — Zuckerberg’s comments on Monday’s earnings call hint at how hard these leaks have rocked the company. Facebook’s financials may still be squarely under Zuckerberg’s control, but its moral standing isn’t anymore.